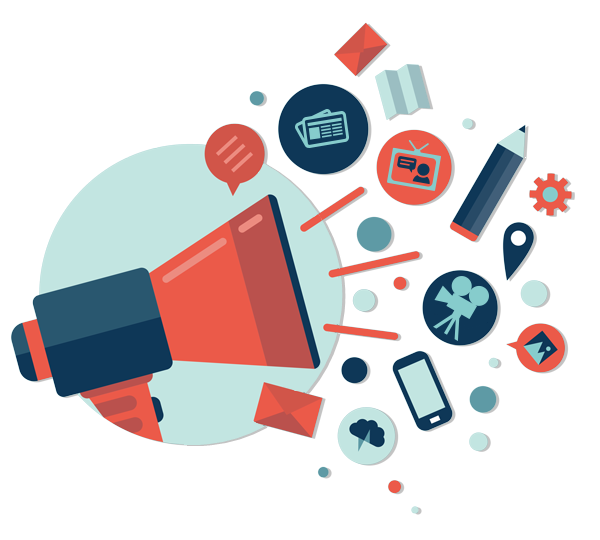 It’s no secret that getting your startups name out in the media, whether it’s digital or print has a profound and positive effect on your brands image. That is, of course, if it’s a story that puts you in positive light. However, there are naysayers who would argue that any publicity is good publicity, honestly, the jury’s out on that one. For this article, we wanted to shed some light on the basics you need to keep in mind when writing a press release and how it’s much easier than you think. So here goes.

A good press release has certain standard elements that are widely accepted and encouraged and they follow the following broad format.

1. The headline: That the headline is important doesn’t need any further stressing but there are a few things to keep in mind when writing one:

2. The intro paragraph: Once you’ve hooked the reader with the headline, the intro paragraph is the next most important thing. Treat this paragraph as a slightly extended version or an explanation of the claim you have made in your headline. The main elements this paragraph should address are the what, who, when and where of your story. That is to say what happened, who it happened to, when and where it occurred. For this paragraph, ask yourself if this was the only thing that got printed, what is the information you would like to have up there, and what would be the potential damage if only this and nothing else got printed. Cover your bases.

3. The body: Depending on the extent of the content of your story, this can be anywhere between 2-4 paragraphs. Avoid extremely lengthy press releases as the reader will get put off instantly by the sheer size of it and it’ll probably go into the ‘ignore’ pile, even if you have a compelling story to tell. Sometimes it’s a good idea to start the ‘body’ section with a quote which opens up the rest of the story for more explanation. Since you addressed everything but the ‘how’ in the intro paragraph, the following body paragraphs are meant to explain the ‘how’. Go into a succinct explanation with a touch of relevant history that led up to the events that the release is for. Throw in another quote after your first or second paragraph to further illustrate your point and give it a human touch. You must keep in mind though that your story isn’t flooded or made up entirely of quotes because that signifies a lack of actual substance. Think of your quotes as pieces of content that will support what you are saying, complement it and reaffirm it.

4. The sign off paragraph: In marketing jargon what you want to have here by the end of it is some kind of call to action. Think of this as if your reader has made it this far, what action would you like them to take. Is it call a number, visit a website or something entirely different. Whatever it is, do close the loop here and let the reader know where they can go if they are interested to know more.

Once you’ve gone through the paces on the above, there are a few more elements you want to include in your press release:

(1) Boiler plate: This is just a fancy name for your ‘About us’ section. It’s what media publications will refer to when they want to know what is it that you do. So make it a short but strong paragraph that captures the essence of what you do and who you are.

(2) Media contact: Ensure that on the top right hand side of your document you mention the name, contact number and email ID of the point of contact in your company that can be spoken to in case someone wants more details

(3) Photo: It’s usually a good practice to send a photograph on page 2 of your document which is to do with the story in question. These are the photos you usually see in stories that are published.

(4) Logo: Don’t forget to attach your company logo as well. Publications often end up using the company’s logo at some point in the article.

Well, that’s all it really takes to craft your own, professional looking press release. Now, if you’ve got your main story peg in mind already, there should be nothing stopping you from belting out a cracker of a press release. We hope you enjoyed this post, circle back for more soon!