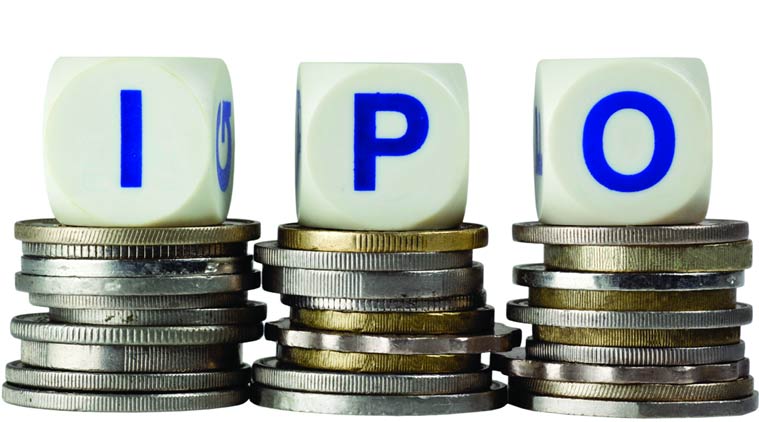 Our Co-founder, Varun’s musings when he was asked this questions:

Lets take up a US IPO scenario.

The reasons an Indian company would want to pursue a US IPO is typically to access a larger supply of capital, lay the groundwork for global expansion, gain the opportunity to raise cheaper debt and potentially realise higher valuations.

The US equity markets total to approximately US$30 trillion while the Indian markets are about a tenth of the size at approximately US$3 trillion, as you can imagine with smaller markets comes lesser liquidity.

Apart from the top 20-25 stocks liquidity levels are low, so much so that a trade of low double digit crores will have a serious impact on the stock price.

Relatively speaking the US markets are able to provide greater liquidity and allow for a broader range of firms to play, especially firms with deeper pockets that help make markets more efficient. On the flip side, smallish IPOs in India have tended to languish after the initial offering owing to lack of liquidity because of limited market makers and interest.

While there are more stringent requirements for disclosure and corporate governance that has lead to a sharp decline in the number of US listed stocks (~8800 in 2007 to ~4900 in 2012), the ones listed in the US markets do evoke a sense of respect higher than the other markets. Its like playing for the Indian national team vs an IPL team. Simply put, you’re on the radar of more people that matter!

2013 was a solid year for the US with approximately 25% returns (depending on which index you follow), while India locked in a much slower 7%. It seems like the US is finally poised to break out of its 2 point something GDP growth to the 4% level, which should keep markets buoyed and active. Tech IPO activity in 2013 stood at 64 IPOs globally raising US$11.4 billion out of which 66% by number and 55% by value occurred in the US markets (E&Y 2013 Global technology IPO activity), India by comparison only had one IPO of note, JustDial (US$173 million). Trend wise, Q4 had the highest number of IPOs by quarter and should have a lagging effect on India, however there is still several orders of magnitude difference between activity levels (by value) in the two markets.

Last but not least, US dollar loans for commercial purposes range from 3% to 7%, whereas loans in India are in the vicinity of 13-17%. Foreign loan rates, while on the upswing, become far more attractive without the need to hedge. The cherry on top perhaps?!
This is not to say its all doom and gloom locally, actually organizations like the NSE seem to be quite proactive in increasing the breadth of companies on the platform and improving investor access. Programs like ITP and the SME exchange are attracting new types of companies to the markets which should create a larger pipeline in the long run. It should also help attract a diverse class of investor both domestic and international.

One Comment on “Should Indian internet companies attempt an IPO in the US?”