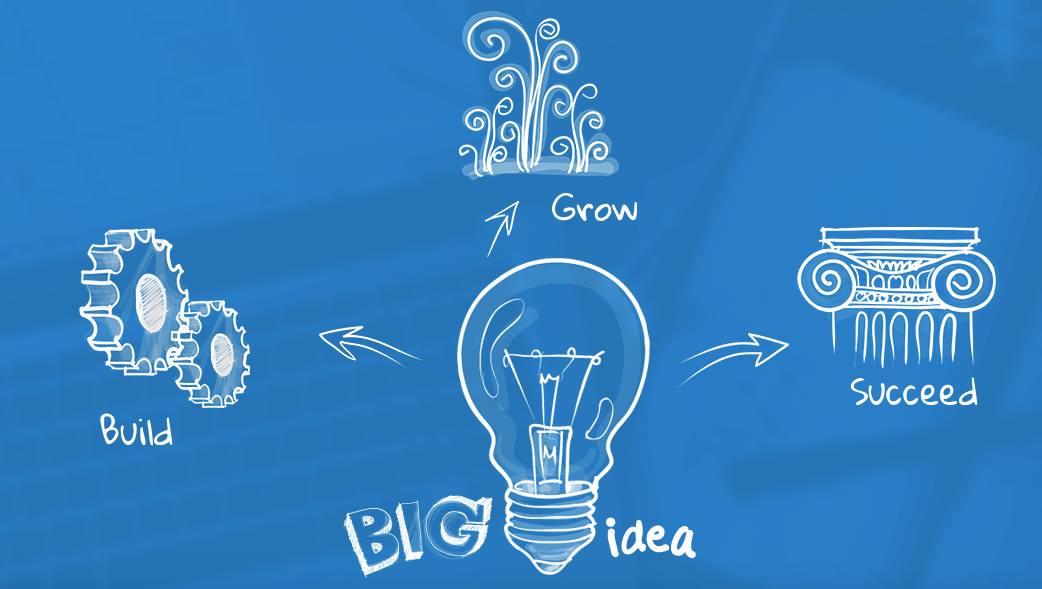 For the evolution of the startup ecosystem in India, it is imperative that the top-down flow of funds starts too. In US, one hears of many top dollar acquisitions. This lets the money flow through the whole chain – Investors make money and invest more, employees make ESOP money and start on their own, and entrepreneurs become serial entrepreneur.

For this, you need enough companies with money on their balance sheets…allowing them to pay for acquisitions. Also, you need money flowing back through the investment life cycle.

We are seeing some action on this front already. This, and more indicators tell us that the Indian Startup Ecosystem is coming of age now and next you can expect it to really grow multifold from here in the next 3-4 years.

Only 22% of startups who raised an angel round in 2013 managed to raise Series A. This led to a phase where soul searching was common among the accelerators to identify startups with more viability. Laws of physics apply here as well, ‘more the initial velocity, more you stand to gain from the acceleration process.’

Ecosystem enablers viz funding platforms, accelerators etc have begun to move on from the facilitator stage, to getting a lot more active on the hottest ideas. They have increasingly started providing more moneys too. This will decrease the number of steps involved for the startup to scale. The duration for a startup to mature into a company bankable by VCs is thus reducing drastically.

As per Signal Hills’ India technology product M&A report, the average size of an M&A deal in India is $11 million, which is a small fraction of the $100 million that an Israeli M&A deal amounts to on average, or the $147 million average deal size of a Silicon Valley exit. These are numbers during the period from 2010 to 2013.  Though matching their Israeli counterparts is still not in immediate sight, we are catching up in an accelerated fashion.  In the last 6 months, Indian tech startups were lauded for their potential when Yahoo acquired Bookpad and Facebook roped in LittleEyeLabs. These are two big moves in the Indian startup space, and even this has become old news already. Snapdeal and Flipkart are doing big acquisitions as you read this article.

Startup cultures with a Vision:

While hiring, startups offer ESOPs , like Zomato, Housing.com, Myntra, Commonfloor etc. have done. While Indian startup space has not truly seen the value of ESOPs yet (at least not enough to make a dent), there are more who are willing to take the plunge through the instrument. Acceptance of the ESOPs goes to show that Indians are beginning to understand the value, as many in Silicon Valley have seen. Therecruits are attracted by vision of the company, and not just the job profile or compensation. Thus, more talented individuals are flocking towards creating value through such enterprises, who plan to go big.

With quite some bigger startups which may be eyeing the next big step, IPO listing in NASDAQ, more ESOP millionaires will be created.

The fact remains, that most of the hot startups today in India are backed by funds from foreign VCs. However, in the future Major players of India Inc like Mahindra, Airtel, Wipro, Infosys etc. are expected to do more than just screening startups for investment. They are open to partner, and at a later stage acquire the new ventures to not miss out on new business opportunities, which are in sync with their current operations. Similarly, Tech companies are after startups in Big Data and Business intelligence, and Retail giants are after startups like BabyOye and other rising e-commerce ventures after the success of Flipkart, Snapdeal.

It is clear that the start-up ecosystem is dynamically changing everyday in India, and becoming more matured with the players evolving in their respective roles. The Indian startups seem to be coming of age.[/x_text][/x_column][/x_row][/x_section]