Until a few decades ago businesses around the world were inexplicably run on half their potential, as they limited their talent pool by denying half the population with the opportunity to be involved in the highest levels of decision-making and innovation. This half of the population were, of course, women. Happily, however, this is starting to change. There are more women in the workforce today than ever before, a number that’s steadily increasing with every passing year. Ever year, more women are rising to positions of authority; serving with distinction as CEOs, CTOs, and Heads of various departments. This isn’t to say that the glass ceiling – a term that signifies an invisible barrier that halts the progress of many talented women professionals’ careers – has been well and truly shattered; but rather that it is now riddled with visible cracks; a consequence of thousands of determined and talented women striking at it with the collective pent-up energy borne out of thousands of years of oppression.

Women entrepreneurs are finally getting their due from society as a whole. Success stories range from Weili Dai, Co-Founder of the $5 billion-valued Marvell Semiconductors – whose circuits power Google’s Chromecast products; Cher Wang, Co-Founder and Chairperson of HTC; and Sheryl Sandberg, Facebook’s Chief Operating Officer. Self-made women billionaires adorn the covers of business magazines as much as lifestyle magazines and perhaps most importantly, the idea of a woman CEO has become almost totally normal, even among the more “traditional” of mindsets. In India too, we have seen the likes Indira Nooyi ascend to the top of corporate pyramid at Pepsi while Biocon founder Kiran Mazumdar-Shaw has almost single-handedly earned her place on the Forbes Billionaires List with a net worth of over $2 billion. In the Indian startup scene, the likes of Neeru Sharma (Co-Founder of Infibeam), Sabina Chopra (Co-Founder of Yatra.com), Sairee Chahal (Founder of SHEROES.in), and Shradha Sharma (Founder of YourStory Media), have showcased the positive change that’s unleashed when women are given the opportunity to create and disrupt. 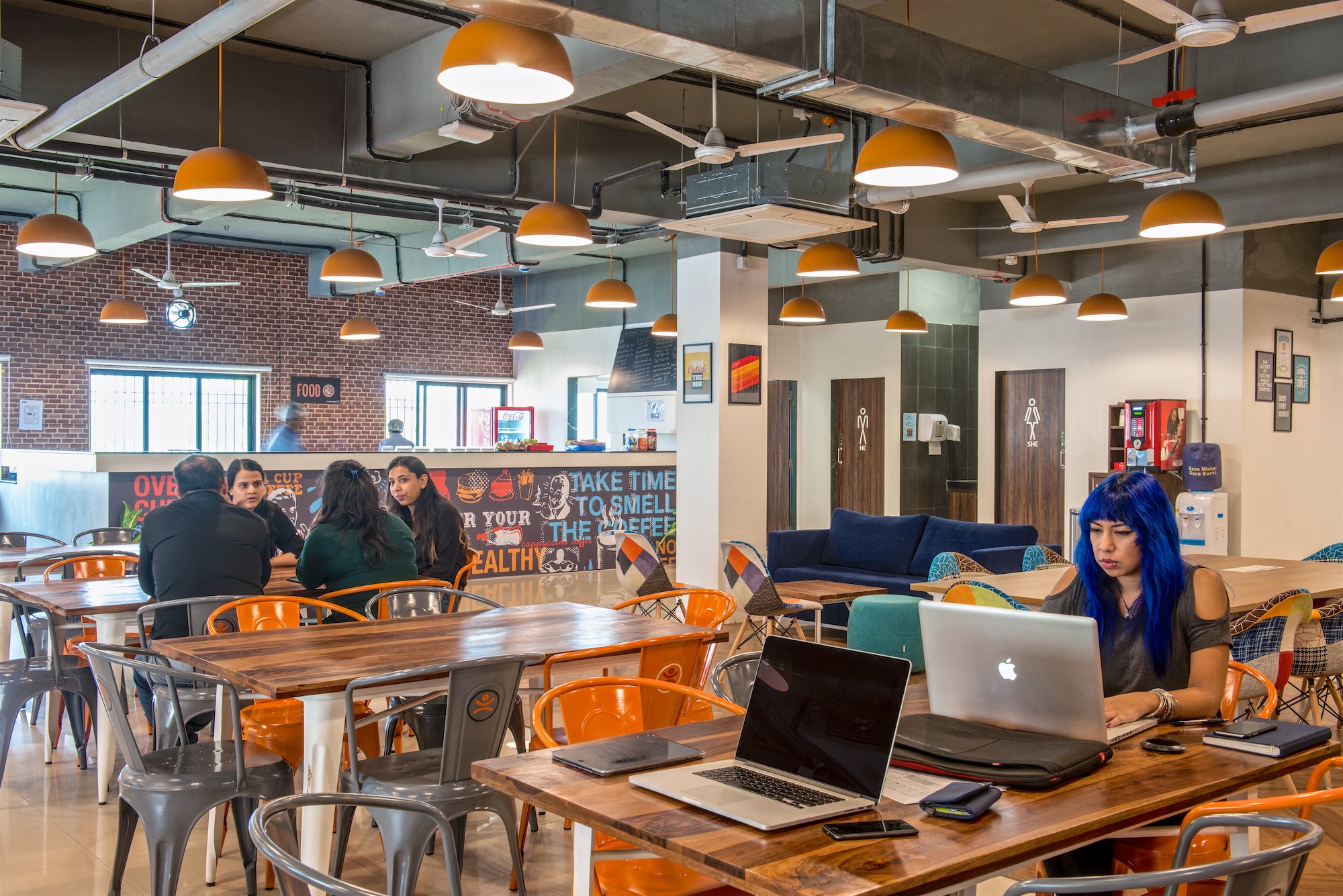 Nevertheless, the journey has only begun and there is still a long way to go. In 2017, the MasterCard Index for Entrepreneurs looked at 54 nations at varying stages of economic development and income levels and measured 12 economic indicators, and 25 sub-indicators, to look at how well women entrepreneurs are doing across the world. India ranked an abysmal 49th out of 54 countries, only ahead of Iran, Algeria, Saudi Arabia, Egypt, and Bangladesh; and behind countries such as Tunisia, the UAE, Uganda, Ethiopia, and Kenya. Additionally, the top-ranked nations in this index feature countries that also happen to consistently rank at the top for highest per capita GDP, best standard of living, and in the most peaceful countries index; namely, New Zealand, Canada, Sweden, Singapore, Belgium, and Australia. As Christopher Hitchens once put it, “The cure for poverty has a name: it’s called the empowerment of women.”

Within India, one can see how empowering women, particularly in the workplace and as entrepreneurs has the potential to change the future of the country. The Indian startup ecosystem is seeing a steadily increasing number of women entrepreneurs across industry verticals that range from technology and eCommerce to lifestyle brands and media. At 91springboard, we have seen that around 30% of all the startups that are joining or community feature either one women co-founder or are exclusively founded by women. This number is bound to rise until it reaches the logical step of making up half or more of all startups working from 91springboard. The same trend can be seen on the other end of the spectrum from startups, namely government jobs. Whereas the former are full of risk, where one can either end up with nothing or with a thriving business, government jobs are sought after for the exact opposite reason; they are safe bets that offer loads of job security and a steady career path. Thus, while many women are seeking to make their fortune on the rough seas of entrepreneurship, many others are making their way to the top as career government officials. To be selected as an Indian civil servant, one has to clear one of the most rigorous and competitive tests in the world, the two-stage UPSC Examination, followed by a grueling interview. In 2002, the number of women civil servants recommended to the Indian government stood at 59. In 2017, that number had shot up to 253, including the top-ranked candidate and 7 of the top 25 candidates.

Yet, for all the progress that’s been made, there is still a long way to go.

In part 2, we look at some of the factors that still stand in the way for women professionals and entrepreneurs, stopping them from achieving their full potential. We will also explore the ways women continue to break through these barriers.

In honor of International Women’s Day on March 8th, 91springboard is celebrating Free Coworking for Women Week! Our hubs in Bangalore, Delhi, Gurgaon, Mumbai, Navi Mumbai, and Noida are open to to all you incredible women entrepreneurs, creators, freelancers, and digital nomads out there. Feel free to co-work, network, collaborate, create, and grow. We’re happy to help!