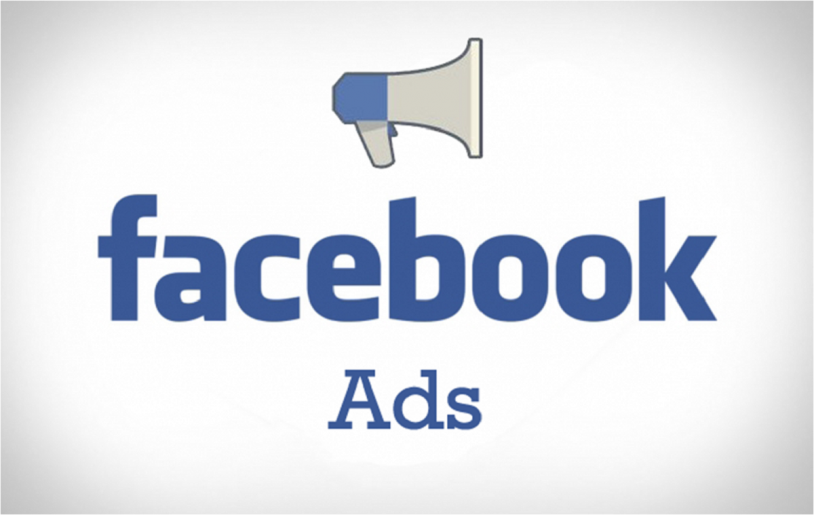 Facebook ads are the big boss across all paid channels when it comes to driving leads to your business. So long as you have the right strategy in place, there’s no reason why Facebook ads won’t do wonders for you. Did you know that as of September 2016 the daily active users on Facebook for both desktop and mobile were around 1.18 billion (we were as surprised as you are). Keeping that thought in mind, there’s no reason you should miss out on the traction that Facebook ads can bring to your business.

Let’s take a look at a few things to keep in mind when it comes to Facebook ads:

Target the right audience on each of your posts

Use Facebook insights to gather information that will help you target your posts keeping in mind gender, relationship status, education, age, location, language and interests. This way, your posts will be shown only to those that are actually interested in seeing it, thereby reducing potentially irrelevant leads in your pipeline.

Incorporate as much video into your posts as you can

It’s no mystery that videos tend to get a lot more organic reach as compared to other formats on Facebook. Why you ask? Well, it can only be one of two reasons; firstly Facebook has obviously done their homework via questionnaires and other feedback formats to come to the conclusion that it’s users would much rather watch videos than read text (a sad but true fact). Secondly, Facebook would much rather you stay on Facebook instead of clicking on a link that would redirect you to an external website. Another thing you must keep in mind are Facebook video ads, as Facebook is heavily investing in them. Don’t be surprised if Facebook overtakes cable and Netflix as the most watched video channel in the near future.

One more thing we may end up seeing in the near future are messenger ads. Remember Facebook not only has messenger in their repertoire but also has WhatsApp. Those two combined dominate the entire mobile messaging app space, the world over. There’s a lot of room for Facebook to play with ads in the messenger space as it’s the primary way in which we communicate with people over the phone.

Facebook has also bought over Oculus Rift in 2014. If VR takes off in the way it’s pegged to, we might witness a whole new kind of ad revenue stream in the form of virtual reality ads.

Another few things you should keep in mind when venturing into Facebook ads are:

We hope this post helped you gain some insight into Facebook ads and where they’re headed in 2017. If you’d like to add anything that we may have missed out on (we’re only human) please let us know in the comment section below.

This post was written by Arshdeep Gill, one of our Alphapreneurs from the Delhi NCR region. To learn more about or enroll in the Alphapreneur program, click here.